Today, success is the prize we’re all chasing. It’s the hidden treasure at the heart of the maze that we all clumsily navigate on a quest for extra zeros on the end of our bank balance, four wheels which can fly down the motorway like lightening, and holidays we can post on social media boasting vistas that are barely conceivable as real life. Right? Well, not if your Ben Mottershead. If you’re Ben Mottershead there’s far more to be said about failure than success when it comes to learning life’s lessons.

Ben is the latest addition to our library of ONEOFTHE8 stories and what an honour it is too. In this article, we talk about: his struggles with ADHD (Attention Deficit Hyperactive Disorder), multiple redundancies, how he ‘found his water’, and how he manages to squeeze every drop of potential out of a situation others might have surrendered in despair to by now, despite having felt like a penguin in a world of pigeons.

“I felt like a penguin in a pigeon world - where everyone else is flying around me, I was kind of rooted on the ground and I didn’t have a purpose and I wasn’t able to break free. But the thing is, penguins can fly - they fly under water”

If you listen to Ben’s episode on our podcast, you’ll have to wait until about three quarters of the way in to hear about the penguin and pigeon analogy but when it comes to introducing this guy, we think it’s a pretty apt place to start. Ben tells us that in the early stages of his career, as fresh produce on the professional meat market, he felt like a penguin - seemingly flightless (to the untrained eye) and somewhat inferior to the flocks of airborne pigeons dipping and diving around him.

“But the thing is, penguins can fly - they fly under water”, Ben tell us and when you think about it, he’s right. Penguins might not loop-de-loop across the sky but beneath the water’s surface, they’re as competent as any soaring pigeon. When it comes to people - us two-legged land mammals - Ben says, real happiness and true success is all about what he calls “finding your water”, just like the penguin. For some, it might be science, for others it might be literature; for him, it was the world of design - a creative realm which transformed his world into a whole “new playground”.

“Failure is normality that society has taught us to see as a negative when actually, failure is one of the best things that can happen in your life because it defines you as a person”

Ben Mottershead is a success, there’s no doubt about it. He’s an award-winning branding designer based in London, operating his own design and animation practice, with the love and support of a family and girlfriend around him, all of which he describes as his role models. Ben has applied his design expertise on projects for big-dog brands including Nike, Coca Cola, Jack Daniels and The White Company and he hasn’t even reached his 30th birthday yet. He’s a university lecturer and a celebrated public speaker. He has achieved things many could only ever dream of but still, it’s on his failures and what they taught him that Ben chooses to so humbly focus. 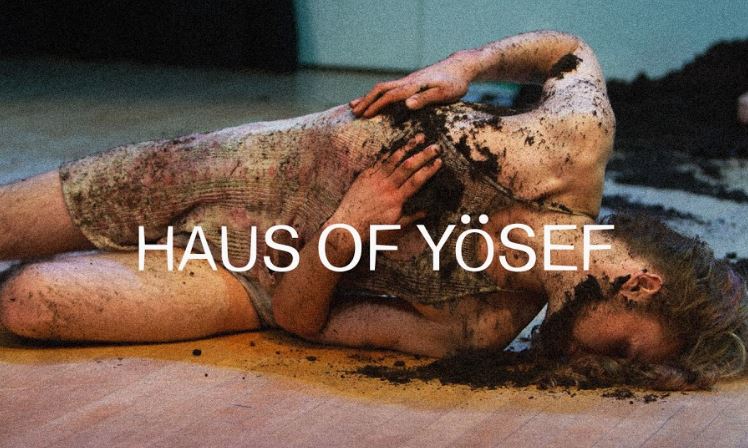 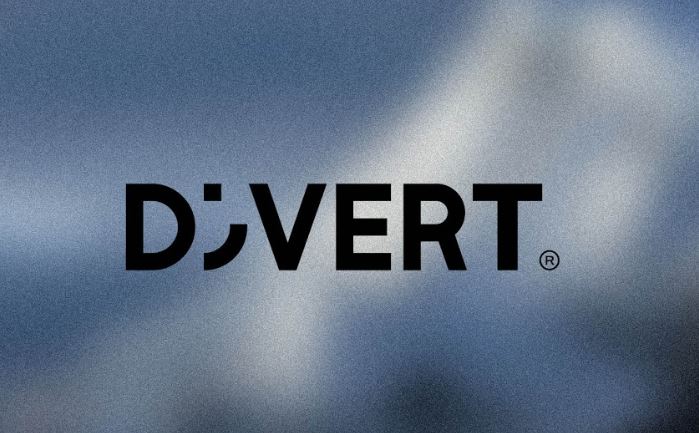 “Failure is the thing everyone should be working towards because it’s only by failing that we learn to be better people”, he says, adding later on how “it allows you to work through problems; it allows you to become more sure of yourself, to trust your gut, to understand where you’ve come from and where you’re going”. Ben’s most pivotal failures - or at least what he perceives to be his failures - come in the form of a bumpy start to his career within the creative industry and still shape his outlook and his output to this day.

Ben graduated with a degree in graphic design, leaping into junior design work for a small agency - a position from which, after a short year, he was made redundant. The turn of events forced Ben - with all of his newfound experience and independence - to take some steps back down the ladder into unpaid internship. Fortunately, his interning in motion design led to full-time employment. Unfortunately, this full-time employment would come to an end just a few years later with Ben’s second hand of redundancy.

“It’s a constant inward battle of conversation and noise”

Brushing himself off and getting back up again - an admirable skill he seems to have in abundance - Ben found his next job for a web design company in London. Again, this was to be short-lived as a debilitating mental health episode led Ben to quit his role there, having struggled with the pressure and demands for “pinpoint focus” (amongst other things).

Now, pinpoint focus is something most managers expect as a prerequisite to employment and for many of us, it’s something which comes pretty effortlessly. For those, like Ben, with a diagnosis of ADHD though, pinpoint focus doesn’t come quite so easy when contending with “a constant inward battle of conversation and noise”.

There are about 1.5 million people in the UK with ADHD and for Ben, the neurological disorder has “been one of the biggest highlights in [his] life and also one of the biggest curses”. Ben talks about how so often, ADHD is referred to as ‘a superpower’ and a positive faculty but how actually, he has found it incredibly challenging to make it feel this way. Today though, Ben can confidently discuss with us the positive skills it has endowed him with: the art of conversation, public speaking, networking, empathy, dynamic energy, multi-faceted approach to what he does and a genuine interest in the work and feelings of others, just to name a few.

Following a recent period of therapy, Ben has been able to open up about his disorder, letting others read the pages from a book that had remained so firmly closed for so long. In doing so he has seen his support network strengthen and also witnessed a transformation in his work. “You can’t create good work unless you have some level of maturity and security within who you are as a person and your emotions” he tells us and through CBT (cognitive behavioral therapy) - and a lionhearted application of bravery - Ben is now able to showcase his true identity unapologetically, both personally and professionally.

If you want to check out Ben’s work or stay up to date with his inspirational speaking, make sure you’re following him on Instagram @ben_designs or head over to his website. If you’d like to hear more about how Ben throws two fingers up in the face of neurological challenge, what inspires him most and his thoughts on education equality, tune into his episode on the ONEOFTHE8 podcast.